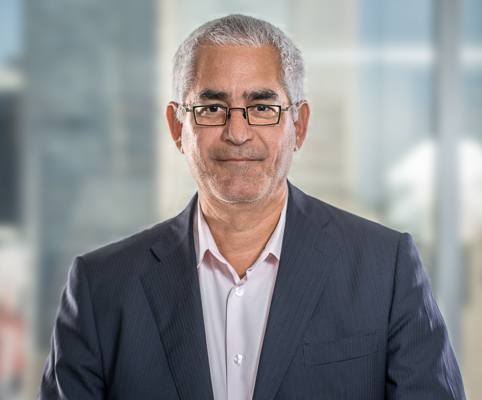 Murray Gold is a senior partner with a nationally-recognized pension and employee benefits practice. In 2021, Murray was awarded the OBA Pension Award for Excellence in Pension and Benefits Law. He is top ranked in the Chambers, Lexpert and Best Lawyers directories. He currently serves as one of three members of Pension Asset Expert Advisory Panel that is examining public sector pension accounting issues.  In 2014, he was appointed by the Premier of Ontario to Ontario’s Technical Advisory Group on Retirement Security in February 2014 and then served as an initial Director of the Ontario Retirement Pension Plan in 2015-16. In 2008 he served as an expert advisor to the Ontario Expert Commission on Pensions.

Mr. Gold advises governing boards of public sector and jointly trusteed pension and benefits plans across Canada in regard to compliance and best-practice issues. He represents pension boards, as well as plan sponsors, retiree groups and active members in pension litigation in pension regulatory and judicial proceedings.

Mr. Gold is lead counsel for Koskie Minsky in regard to current pension reform initiatives in Newfoundland, New Brunswick, Ontario and Alberta, and in health benefit plan reforms in Ontario and British Columbia. He represented stakeholder interests in insolvency proceedings involving Air Canada in 2003 and 2009, and Stelco in 2005. In 2009 – 2010, he lead Koskie Minsky’s team in establishing Canada’s first funded postretirement health care trust in the auto sector. This involved the creation of new tax laws governing the tax treatment of postretirement benefit trusts and the negotiation and implementation of arrangements to govern Canada’s first funded employee life health trust.

Murray served on the Firm’s Executive Committee and then as the Firm’s Managing Partner from 2012-2016. 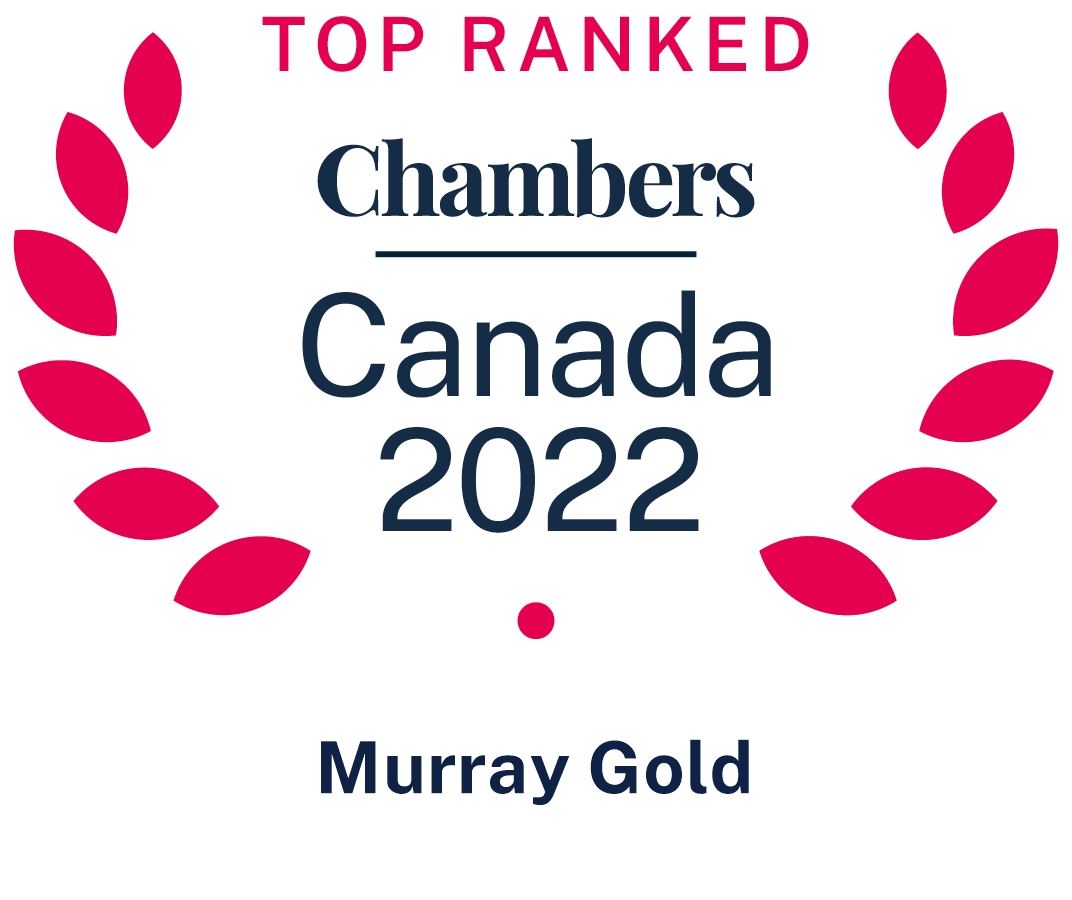