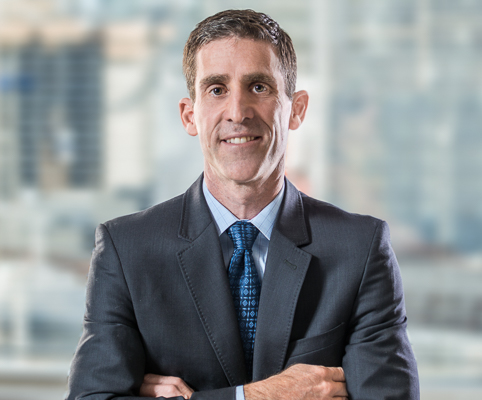 Jonathan Ptak is a partner in the firm’s class action group.  His practice focuses on class proceedings and commercial litigation.  He regularly appears before Courts at all levels in Ontario, including the Superior Court, Divisional Court and Court of Appeal.

He is co-lead counsel in Heyder v. Canada, in which a settlement was reached for $900 million involving alleged sexual misconduct in the Canadian Armed Forces and Department of National Defence. It is one of the largest class action settlements in Canadian history.

He was also lead counsel in Rosen v BMO, which was the first overtime misclassification case to be certified in Ontario (and not overturned on appeal), and was settled.

A partial list of Jon’s class action cases is appended below under the Experience tab.

Prior to joining Koskie Minsky in 2002, Jon practiced at a large international law firm.  He was also previously a caseworker and division leader at Downtown Legal Services (a community legal clinic) doing criminal defence work.

Jon obtained his Bachelor of Laws from the University of Toronto, where he won numerous mooting prizes.  He also spent a year abroad in Kuala Lumpur, Malaysia at a public health agency focusing on law reform.

*Practising through a professional corporation 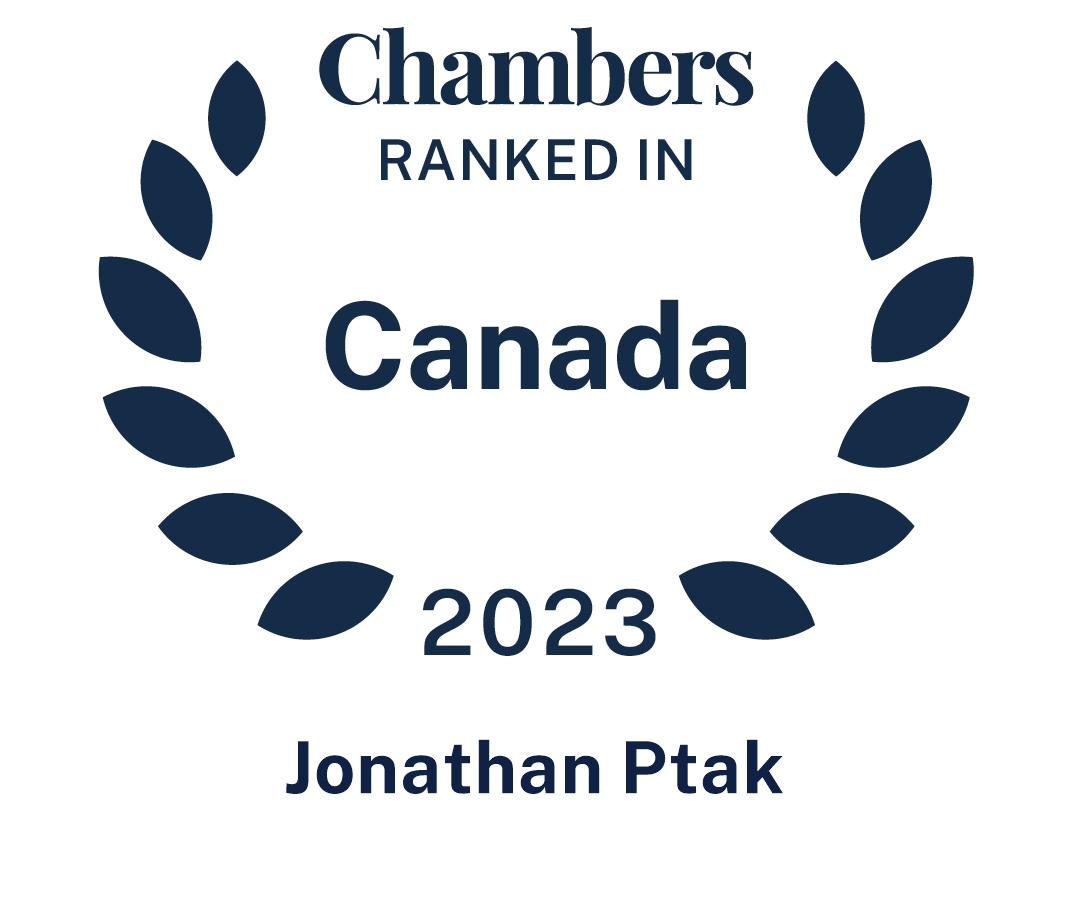