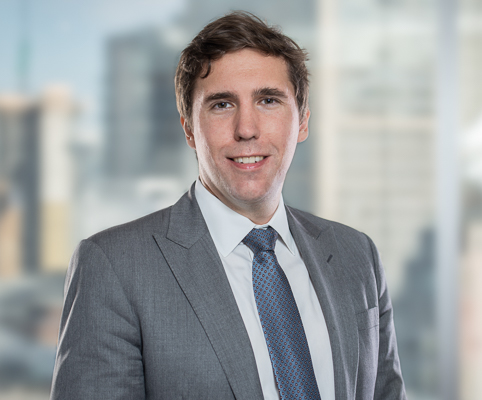 James’s practice focuses on class proceedings. James has a particular focus on matters seeking damages against government defendants pursuant to section 24(1) of the Canadian Charter of Rights and Freedoms. James also prosecutes class proceedings in a number of other areas, including competition matters, consumer protection claims and securities matters.

Justice Perell commented in his reasons that “the judgment will bring access to justice to approximately 2,000 current and former prisoners who suffer from serious mental illness and who were placed in administrative segregation, which I found to be a type of solitary confinement” and that James brought an “extraordinary high-risk action to a very substantial and significant outcome. Class Counsel more than earned their fee.”

A sampling of James’s recent cases include:

James regularly contributes to national media including The Globe and Mail, Toronto Star, CBC Television and Radio, among others. He speaks regularly at Advocate’s Society and Ontario Bar Association events and at various law schools on the subject of class proceedings.

James is listed in the 2020 Benchmark Litigation “40 and under hot list” and is also ranked as a “Future Star”.

James practiced class action litigation on both the plaintiff and the defence-sides at an international law firm and a prominent litigation boutique before joining Koskie Minsky in 2014.

*practising through a Professional Corporation