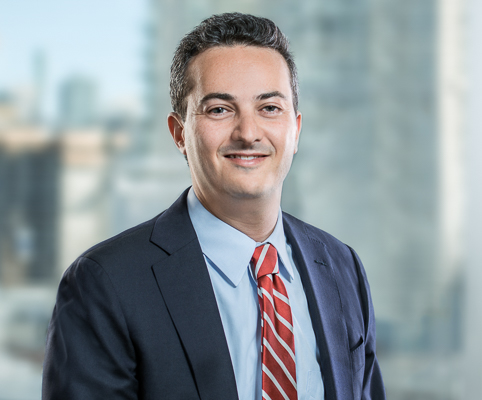 Garth has discussed class actions in The New York Times, The Toronto Star, The Globe and Mail, The National Post, APTN, Canadian Lawyer Magazine, The Winnipeg Free Press, La Presse and on the CBC.

While completing his J.D. from Queen’s University, Garth won an award for highest standing in the Advanced Torts course and graduated on the Dean’s List. In addition, he was an active volunteer with Big Brothers Big Sisters Canada and with Pro Bono Students Canada, and participated in an exchange program to the Rijksuniversiteit Groningen with a concentration in international law.

Garth completed his articles and worked as a summer student at Koskie Minsky before joining the Litigation Group as an associate.

We are recognized as a pre-eminent class action group, with extensive experience handling complex cases. We have been counsel in many of the country’s landmark class actions.

Latest Newsletters
All
Back to the top of the page.