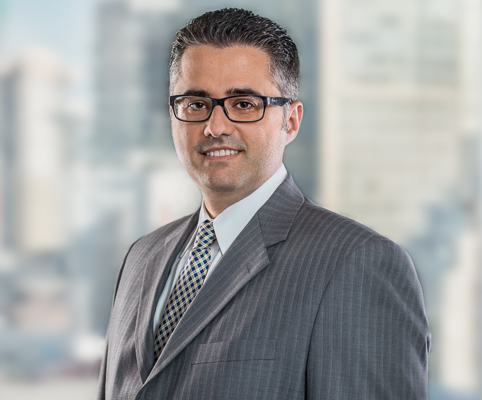 We have litigation expertise and experience at all court levels, both trial and appellate, and before public and professional tribunals.