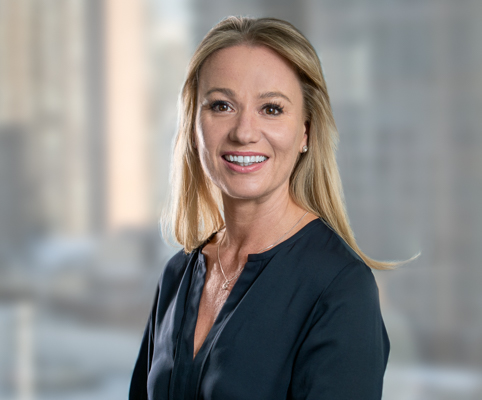 Celeste Poltak focuses extensively on class proceedings litigation and is a partner in our class actions department. She regularly appears before a variety of courts throughout the province including the Court of Appeal, and the Supreme Court of Canada. She has developed a particular expertise in class proceedings, having worked on some of the most notable Canadian cases, including a variety of common issues trials, and is well published in the area.

Celeste is often asked to lecture on the topic of class proceedings at Osgoode Hall Law School, the Advocates’ Society, the OBA and the University of Toronto. She is also a member of the Firm’s Executive Committee and past Chair of the Student Committee. Celeste also sits on the Class Actions Committee of the Advocates’ Society and is a member of the editorial board of the Canadian Institute’s Class Action Journal.

Celeste has been recognized by Lexpert as a leading practitioner in class proceedings, named a Future Litigation Star by Benchmark Canada and has received a Chambers ranking in Class Proceedings.

She was also recently selected for inclusion in the 2021 edition of The Best Lawyers™ in Canada. 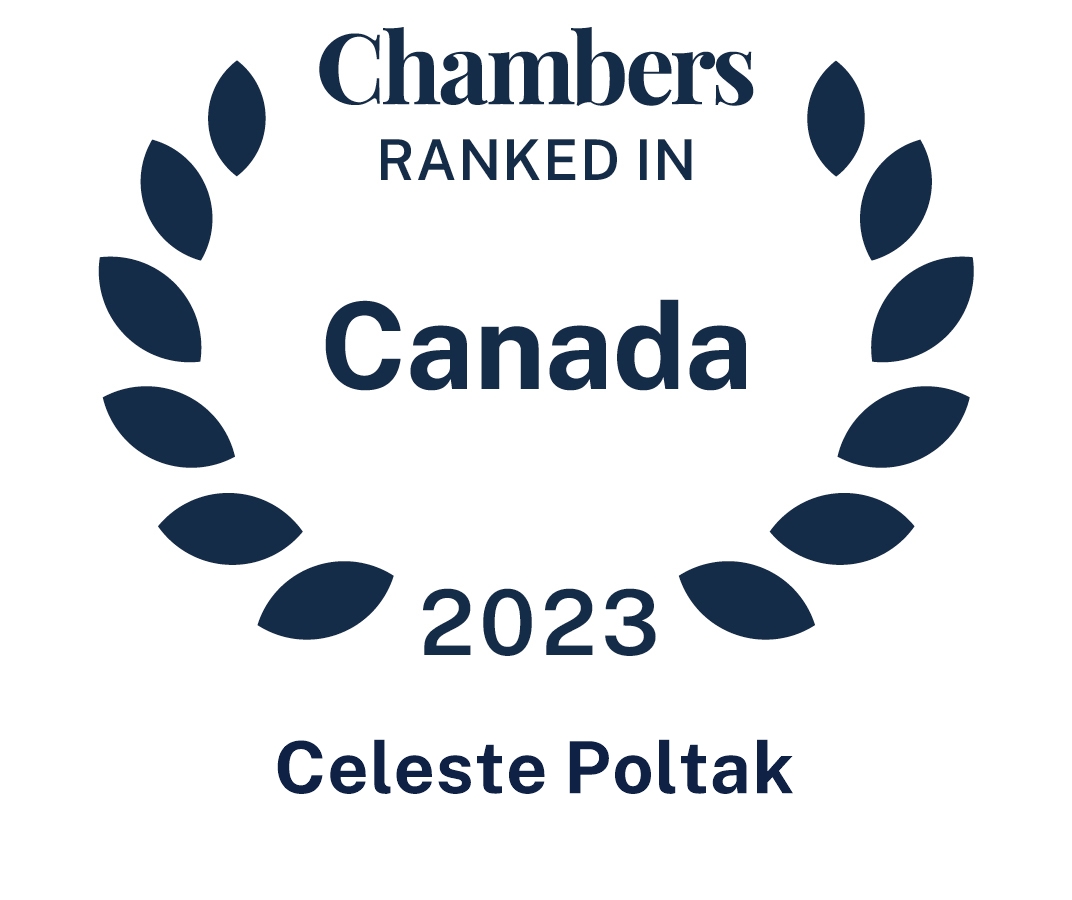