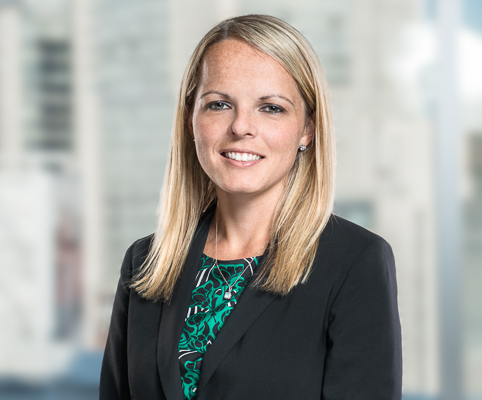 Barbara Walancik is an associate in the Koskie Minsky Pension and Employee Benefits Group.  She provides advice and representation to employees and pensioners on a broad range of pension, benefits and employment issues, including those affected by insolvency proceedings.

Prior to being called to the Bar in 2012, Barbara completed her articles at the firm in litigation and class actions.

Latest Newsletters
All
Back to the top of the page.