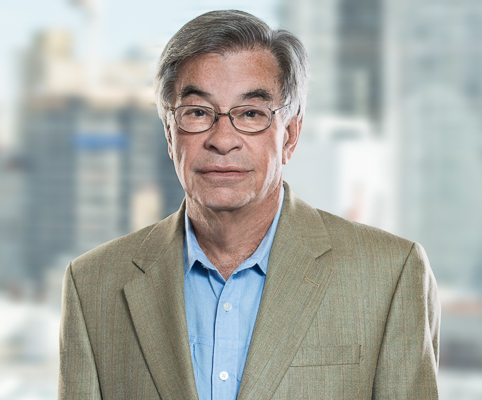 Alan’s practice over the years has focussed on construction labour relations. He has frequently acted on behalf of building trade unions and their councils of trade unions, including the Central Ontario Building Trades and the Provincial Building & Construction Trades Council, in labour-related proceedings before the Boards and Courts. Alan has been consulted from time to time by the Ontario Minister of Labour of the day on amendments to the Labour Relations Act.

Alan has been recognized by the Canadian Legal Lexpert Directory 2009, 2010 and 2011 in the Labour Relations and Employment Law categories. He has also been listed in the 2009, 2010, 2011 and 2012 Lexpert/American Lawyer Guide to the Leading 500 Lawyers in Canada for the labour practice area.

We are one of Canada’s most distinguished union-side legal teams, serving unions, workers and professional groups in the public and private sectors. 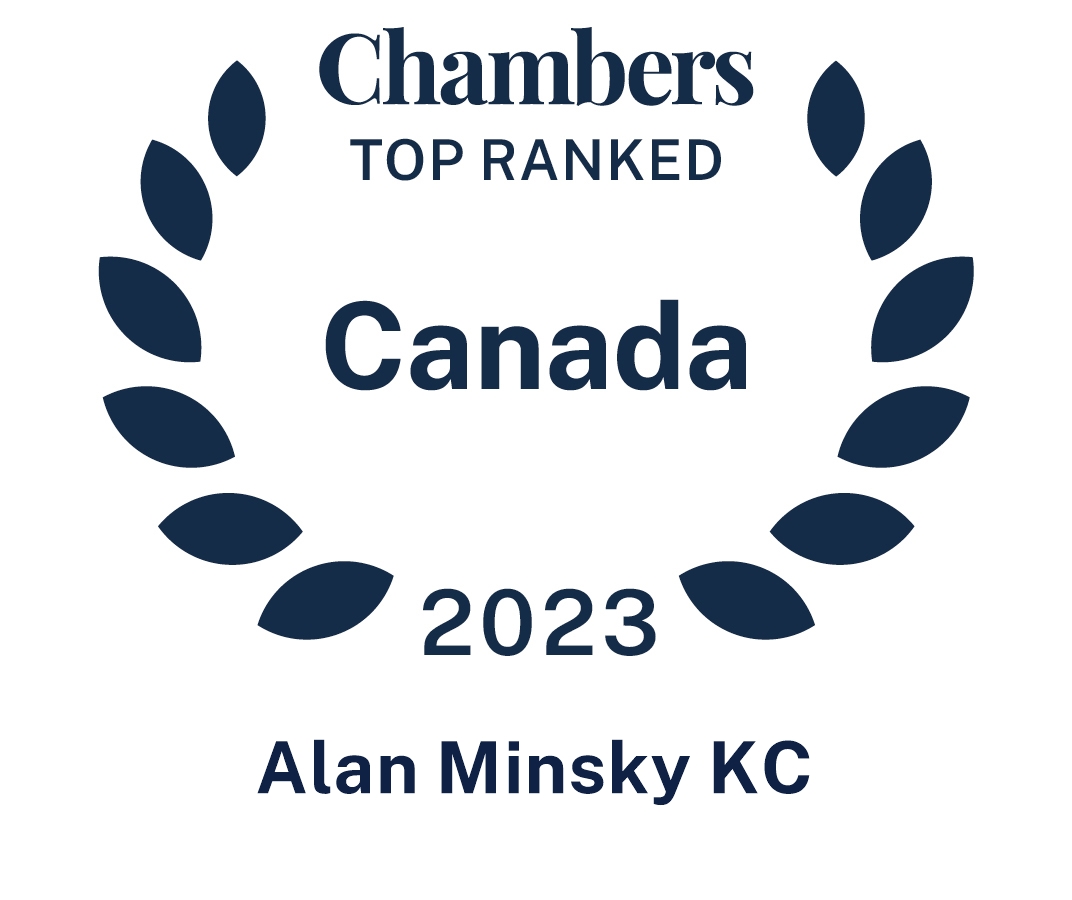